Penthouse for sale in Eixample – Barcelona. Refurbished, High and Bright 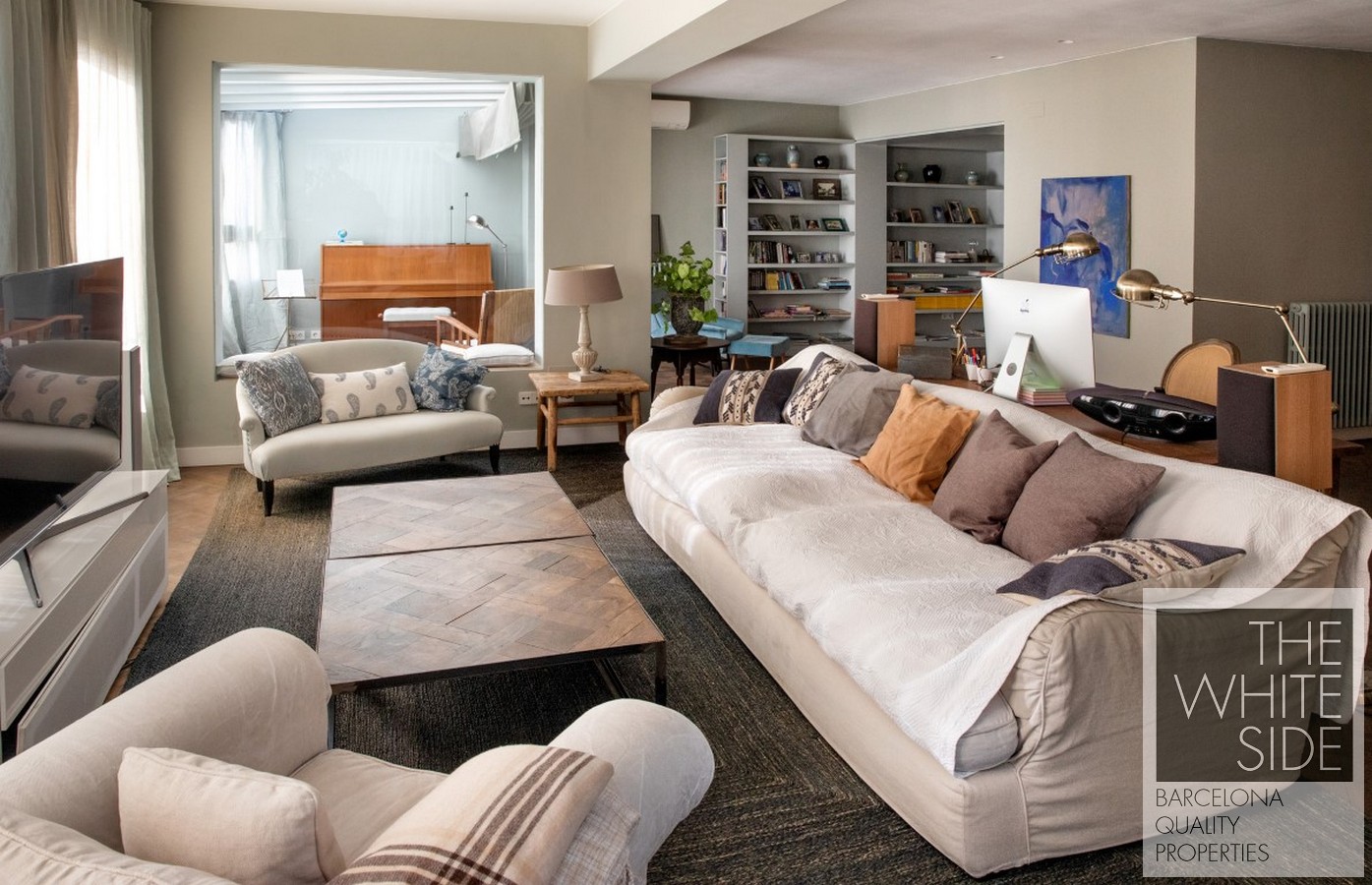 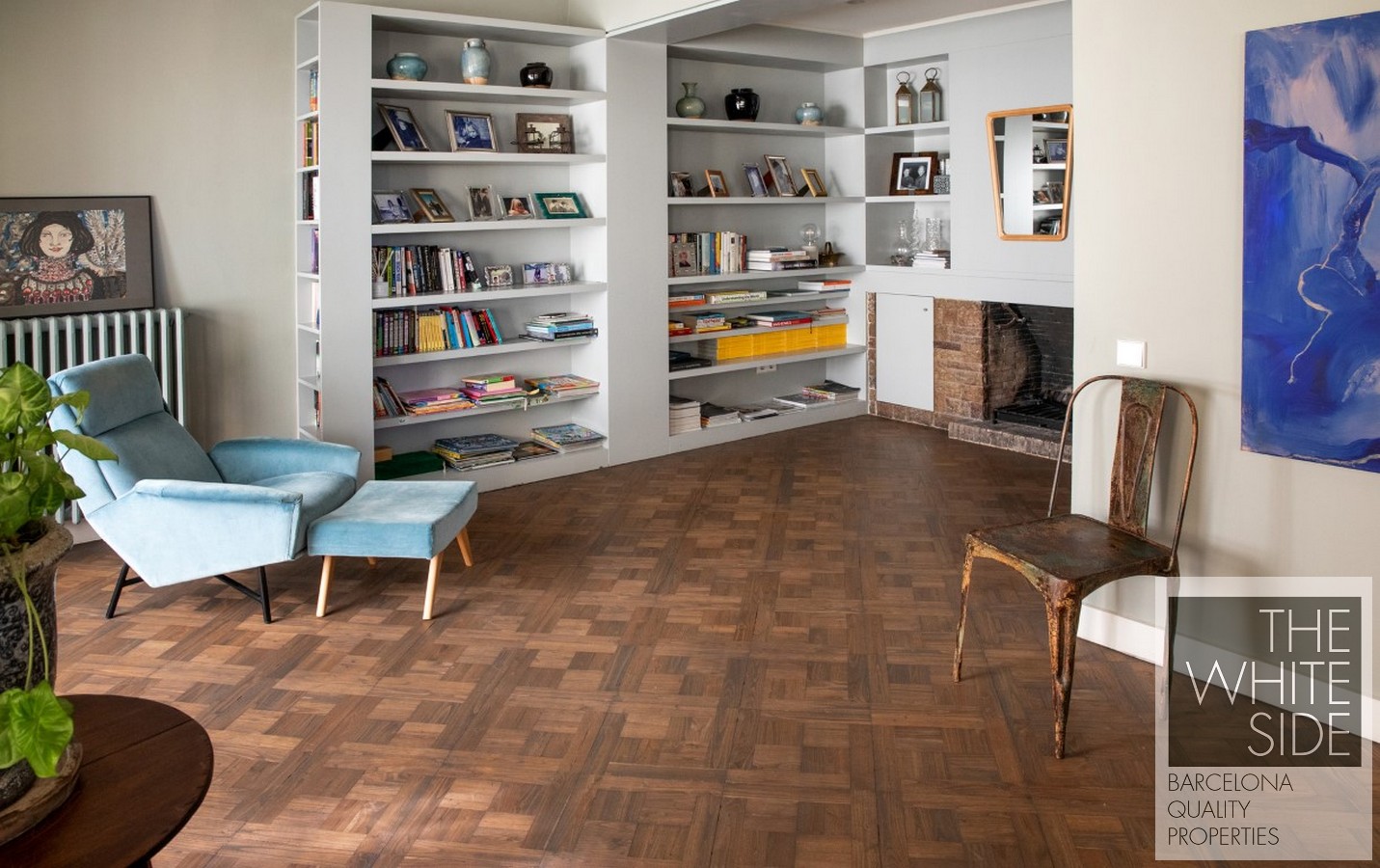 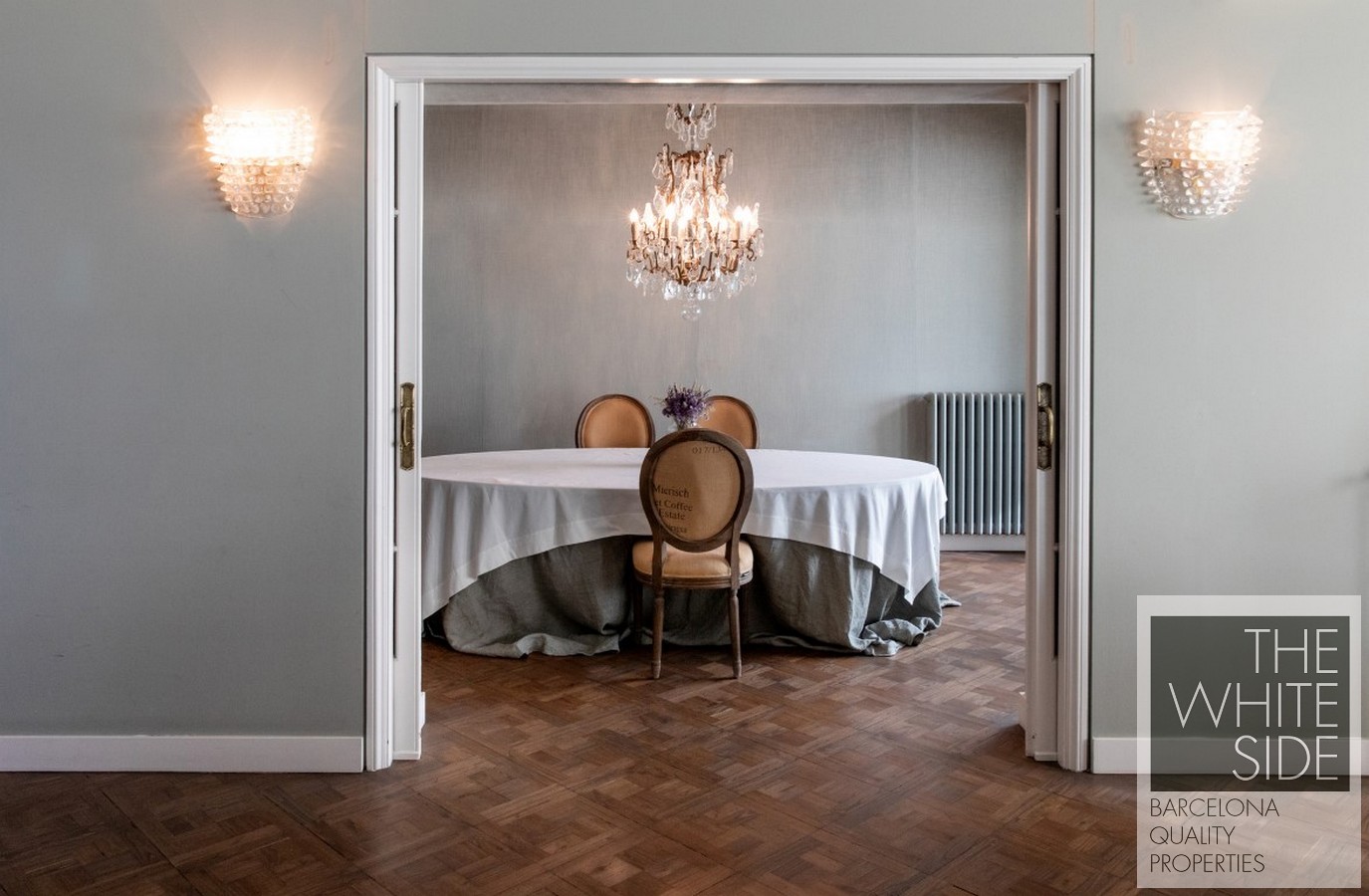 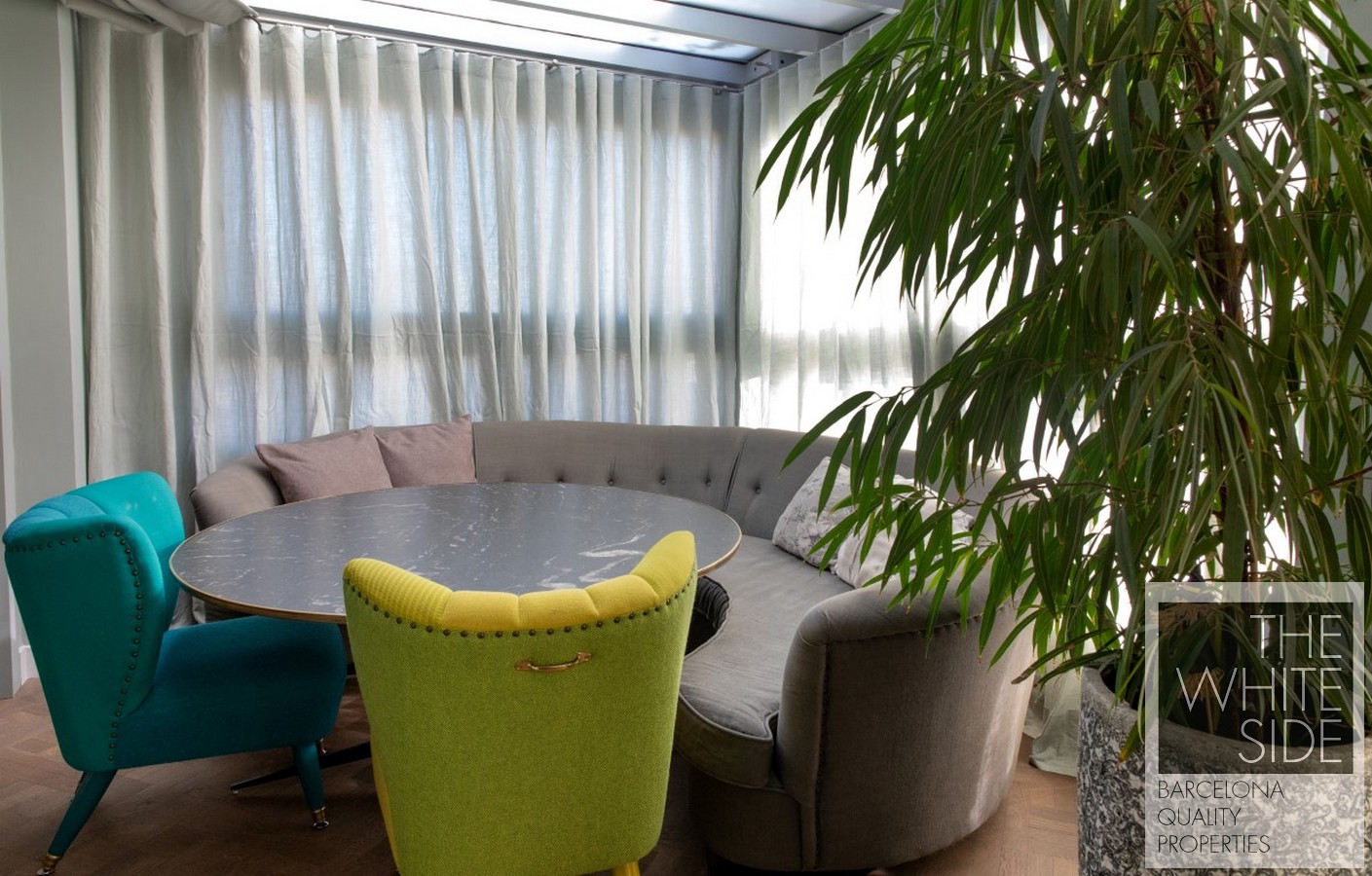 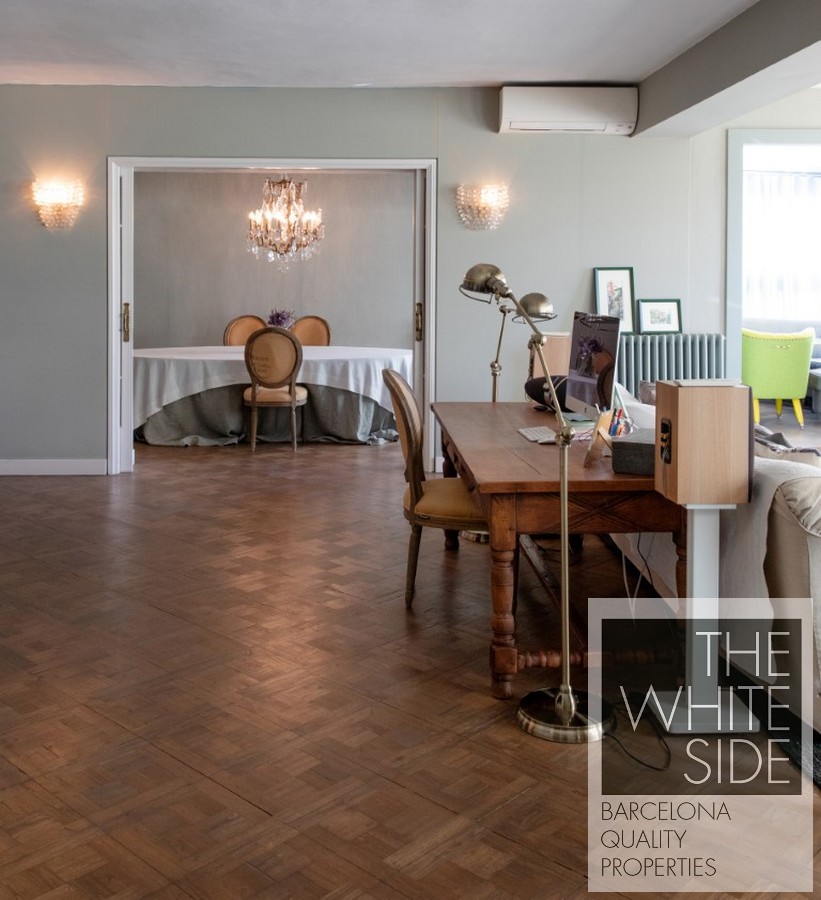 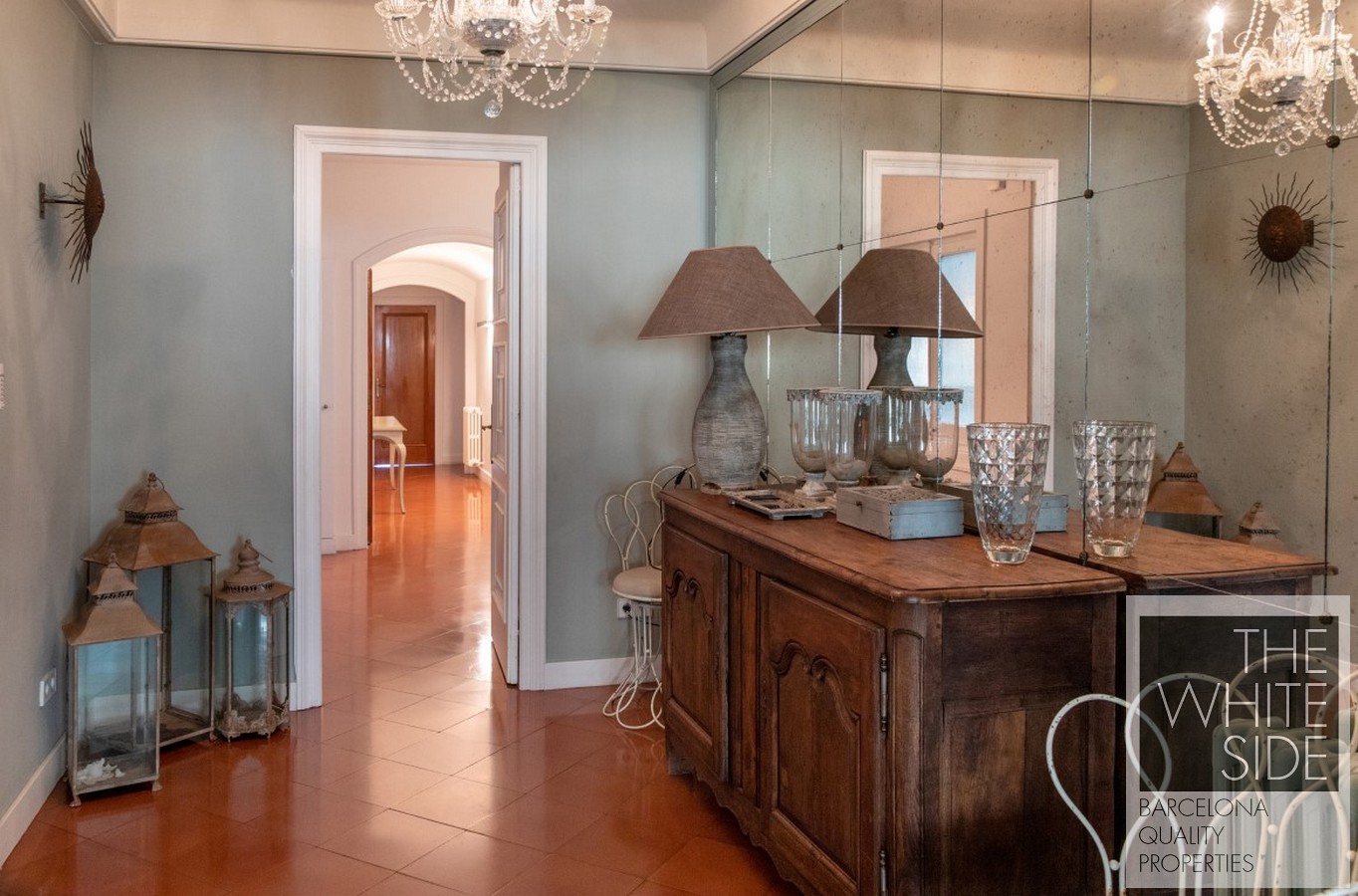 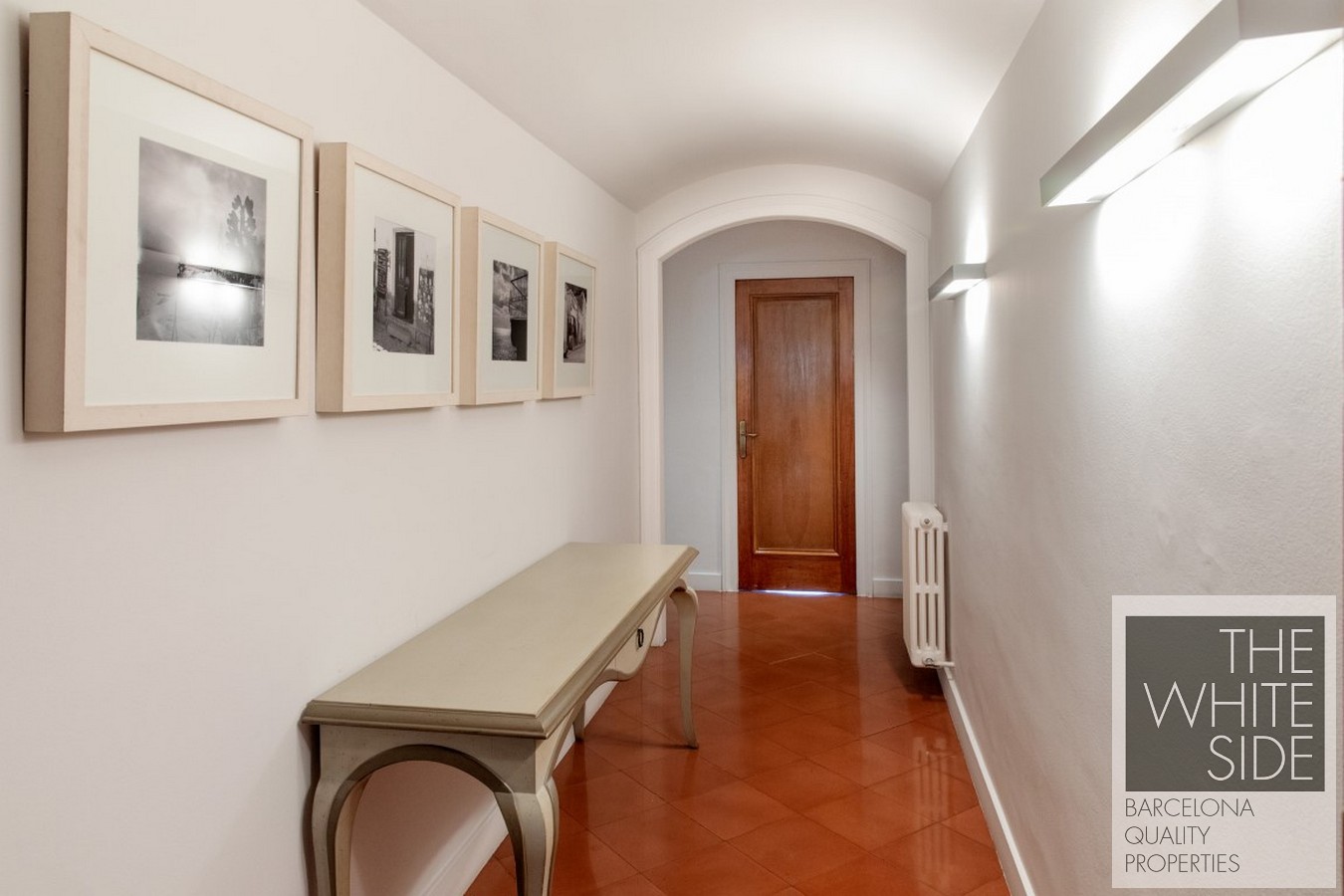 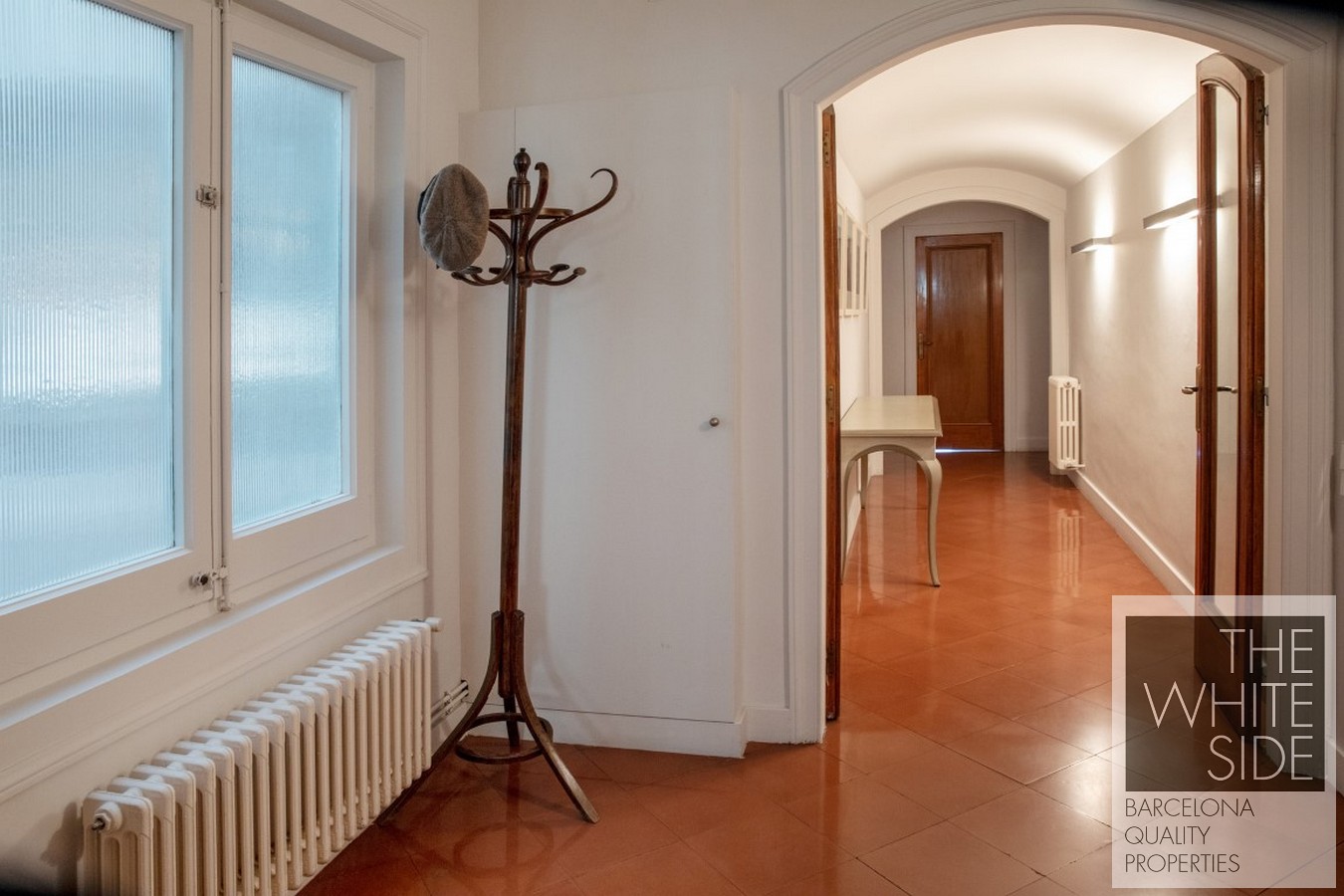 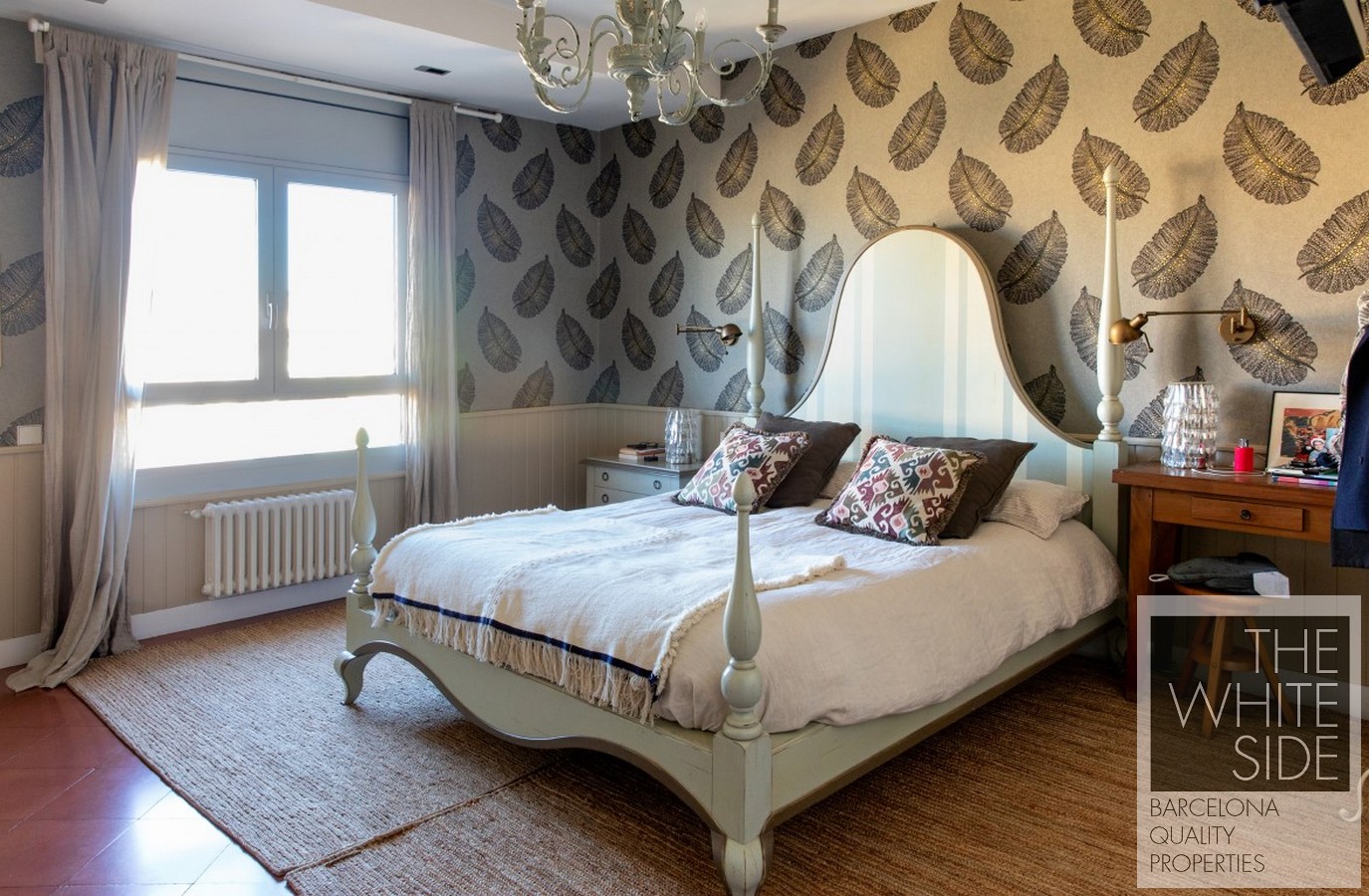 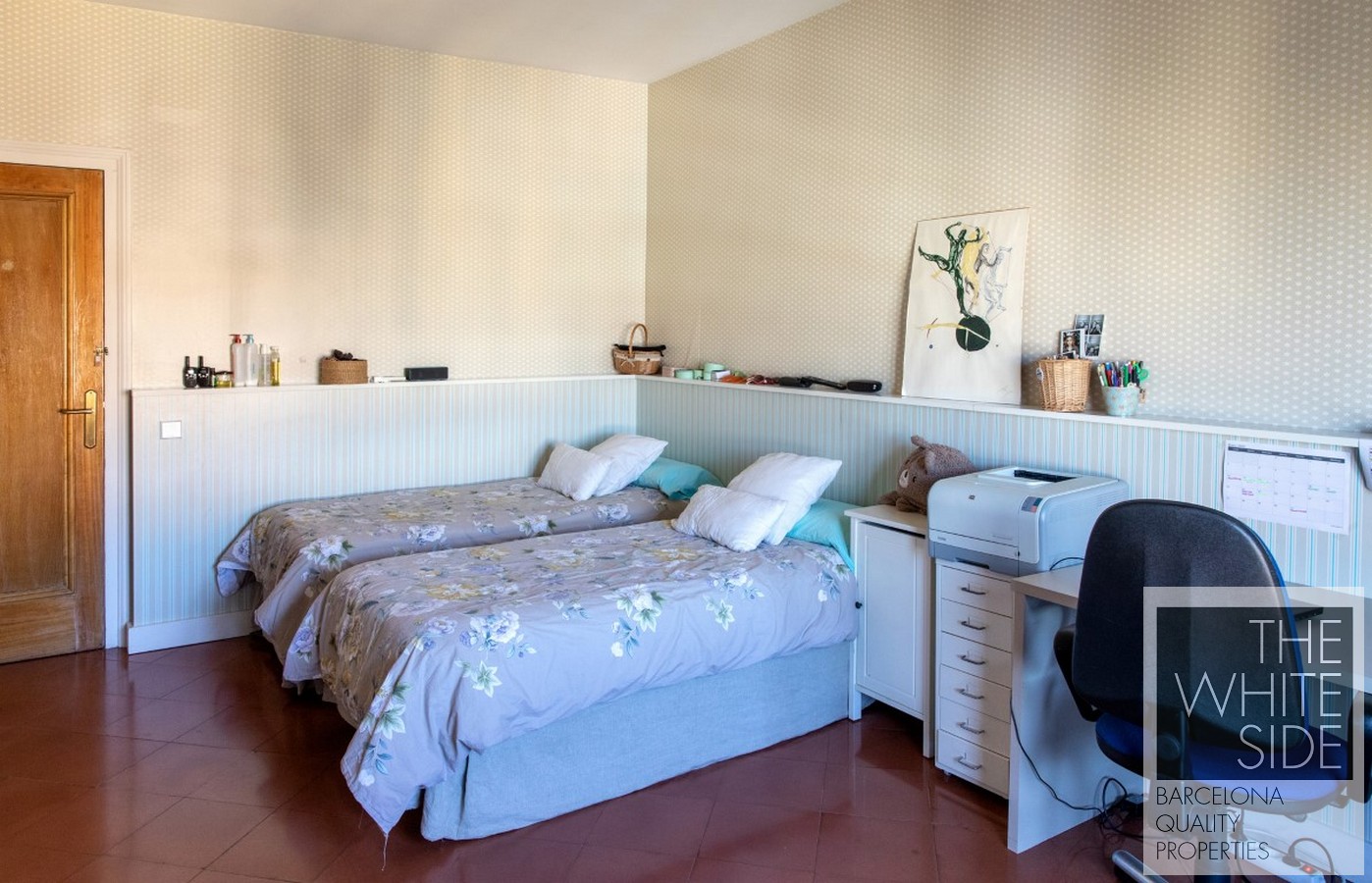 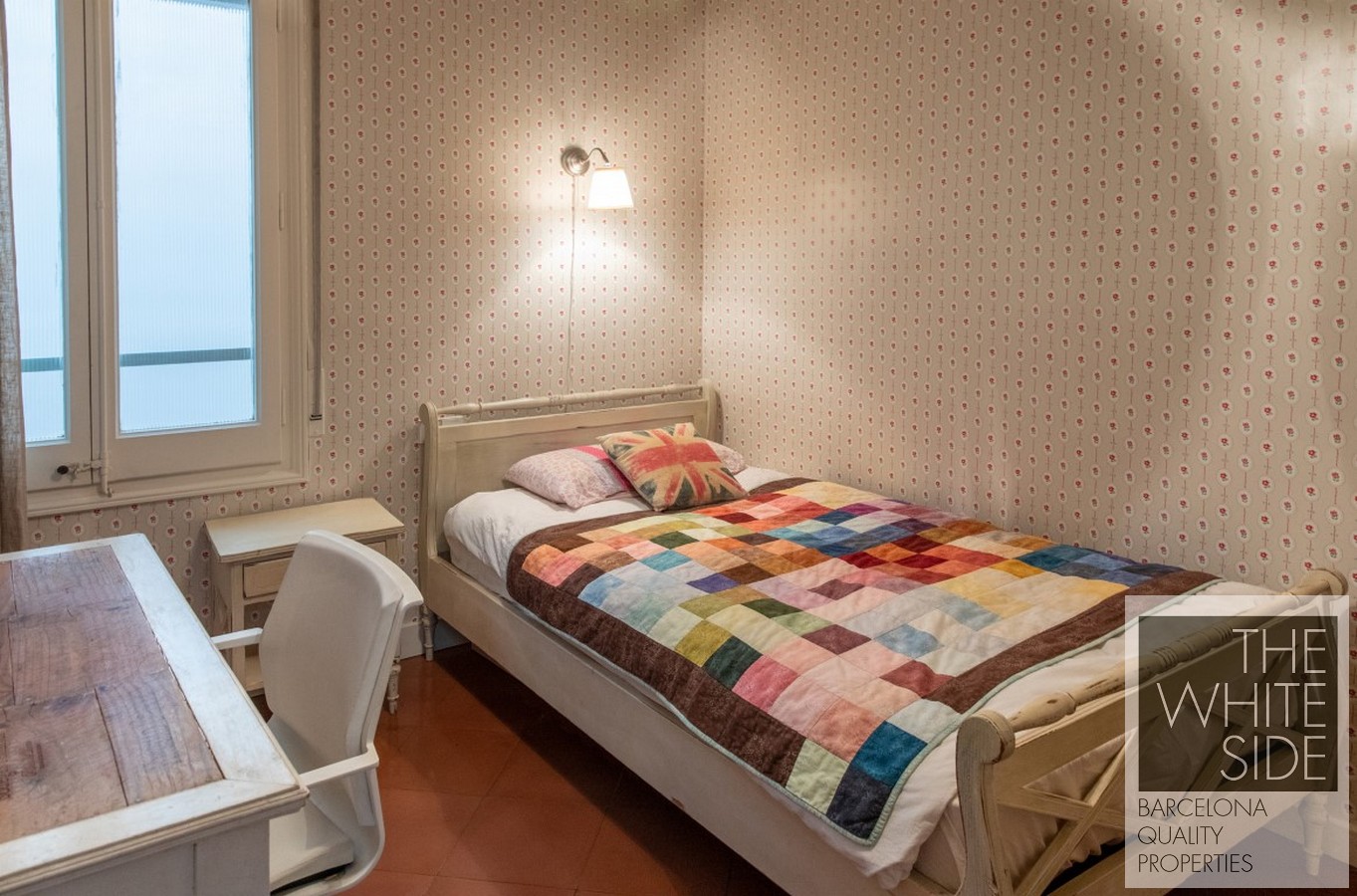 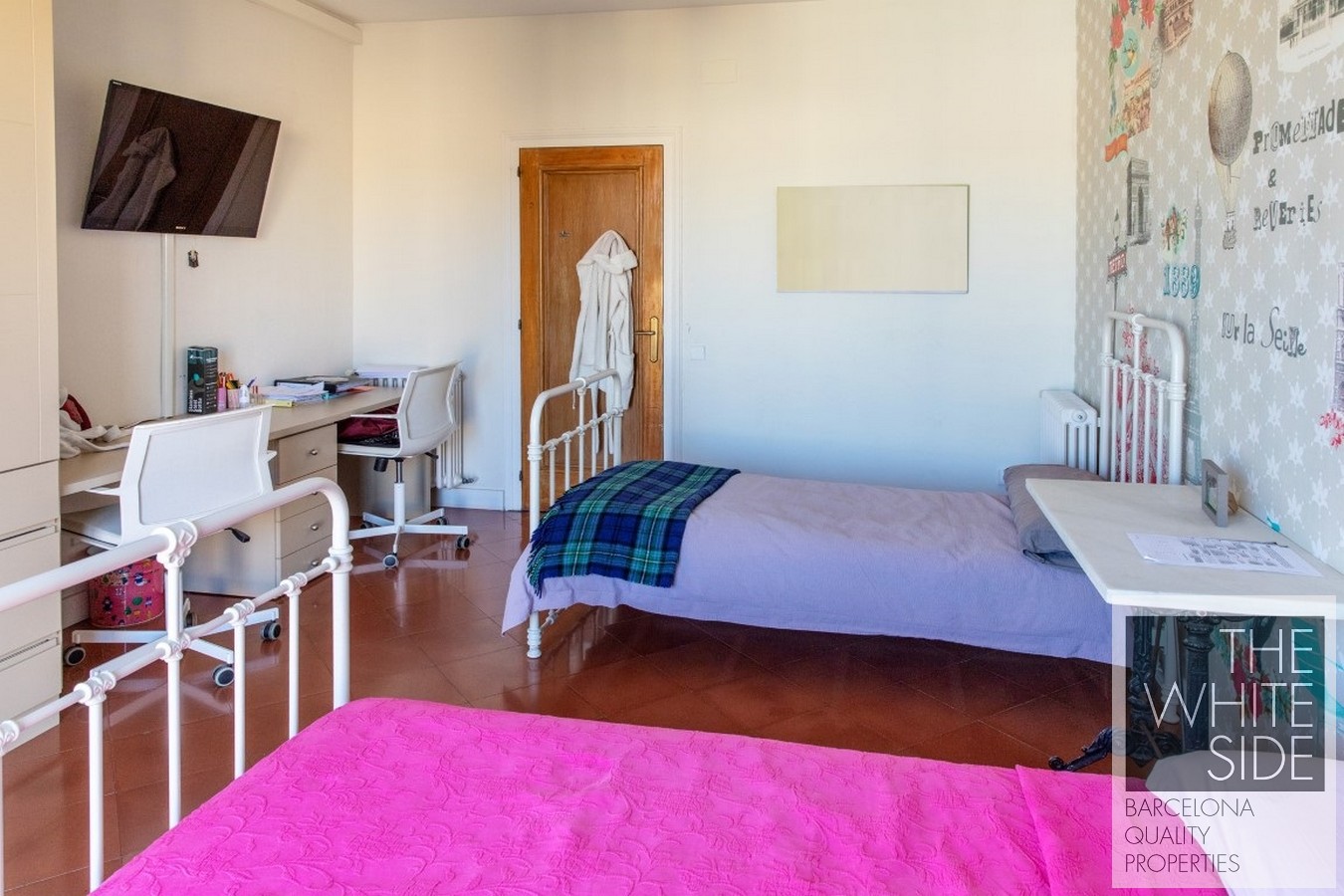 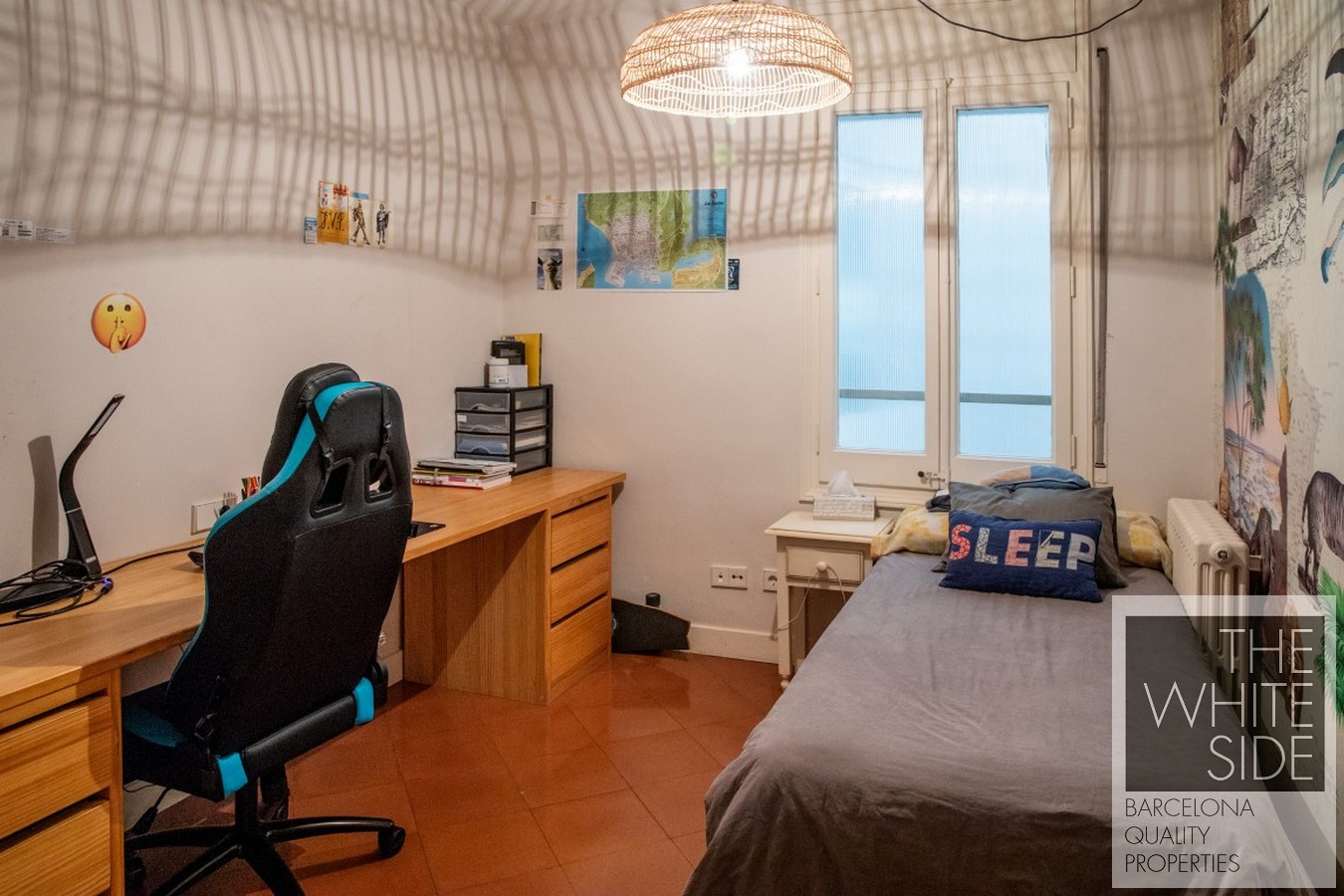 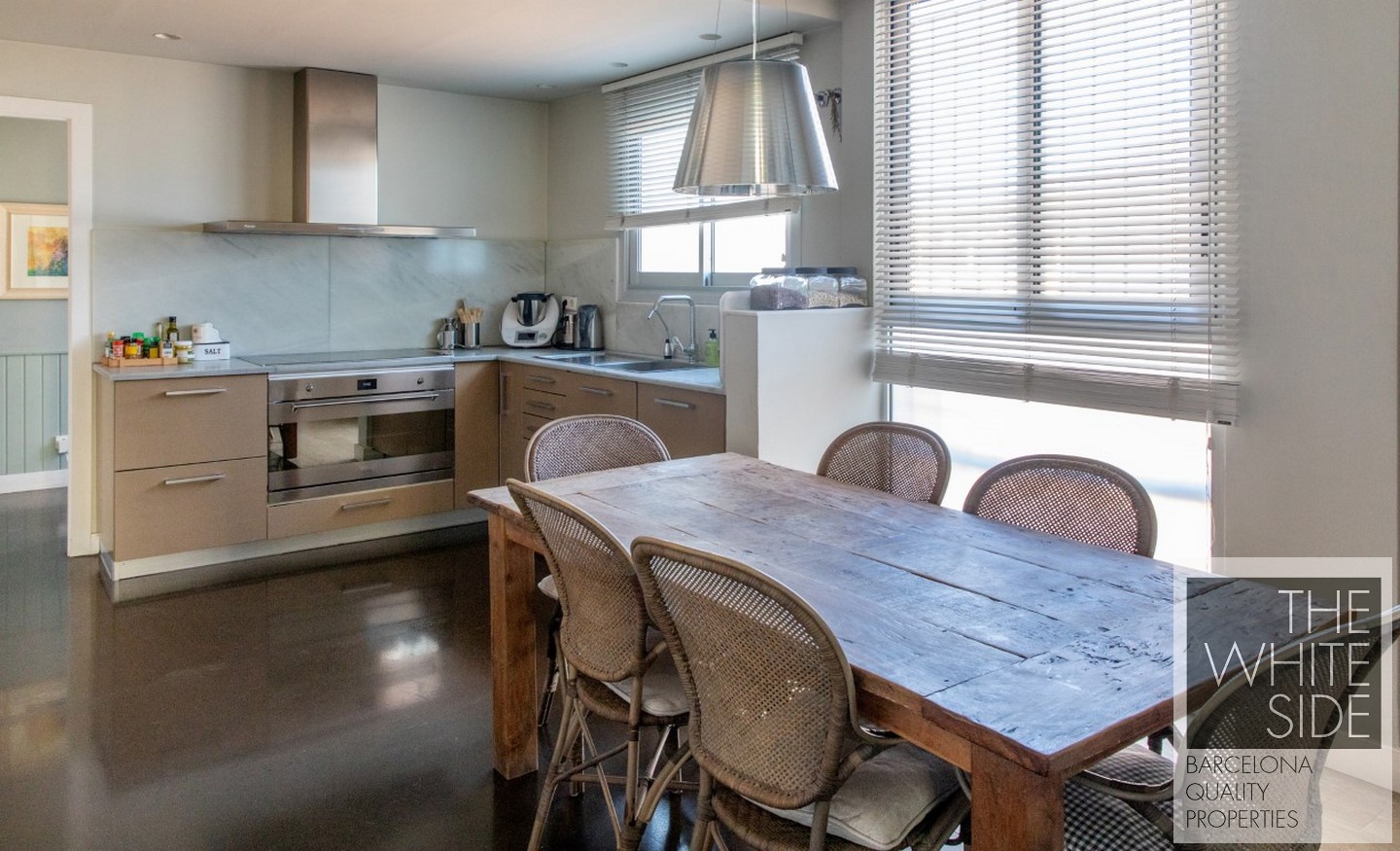 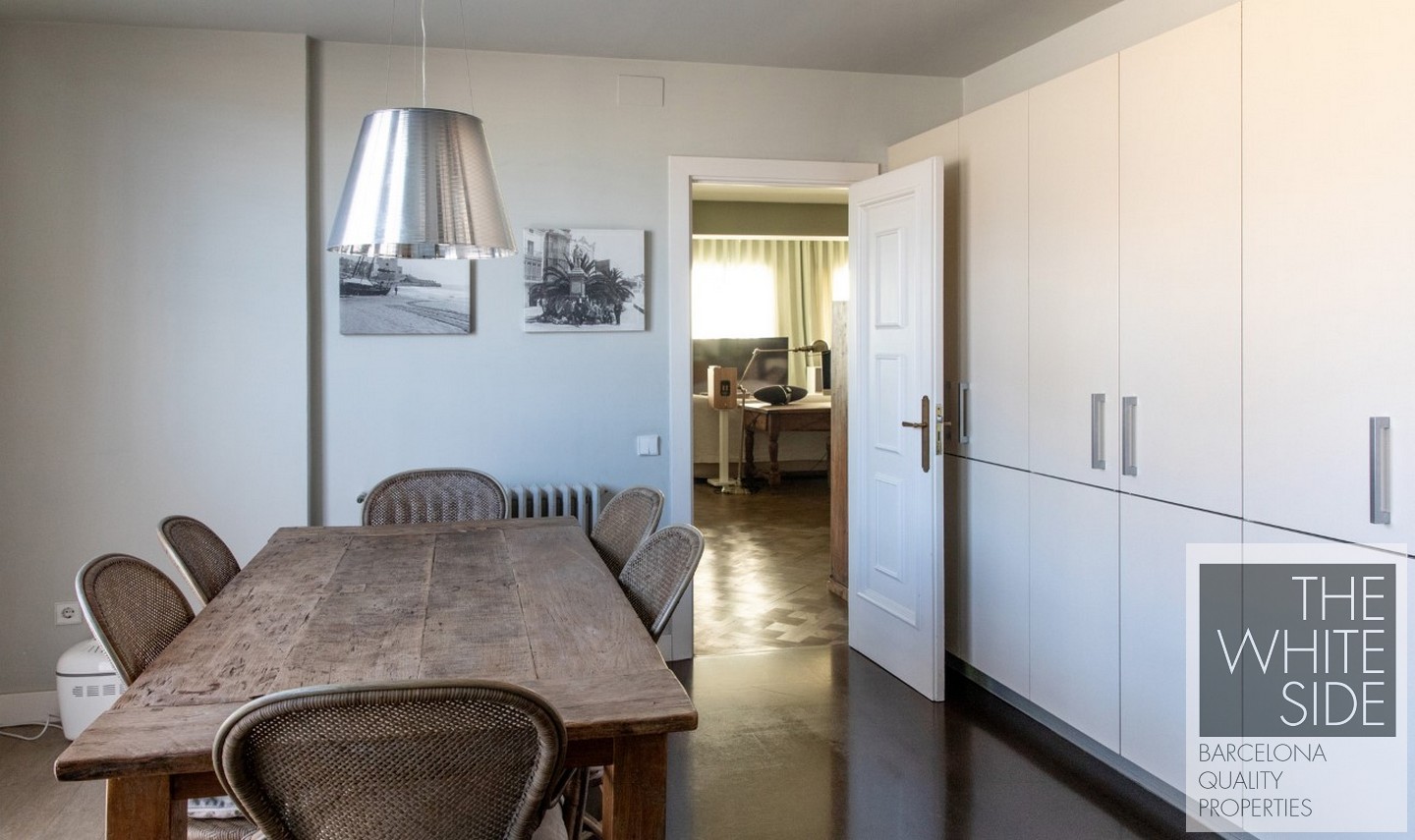 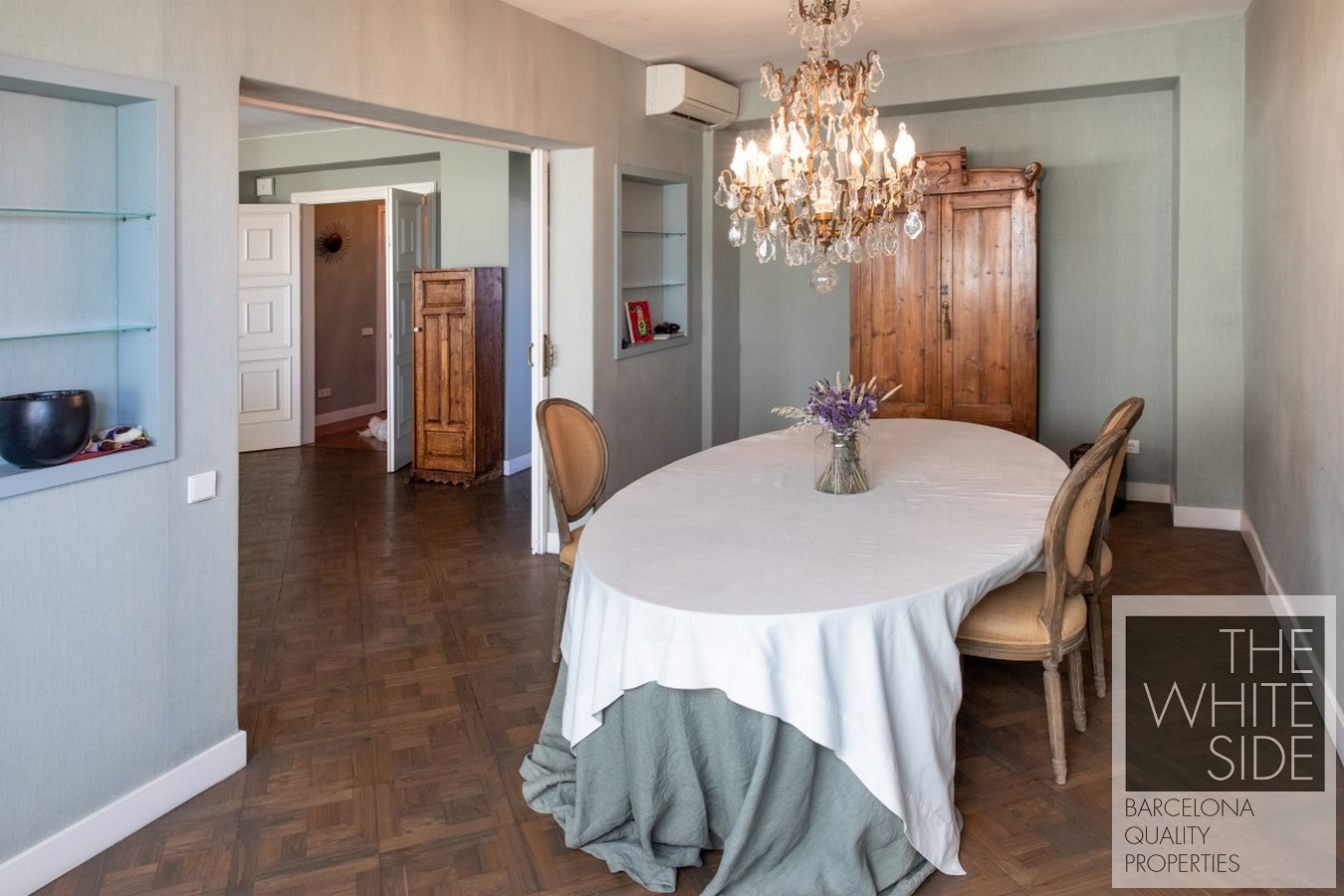 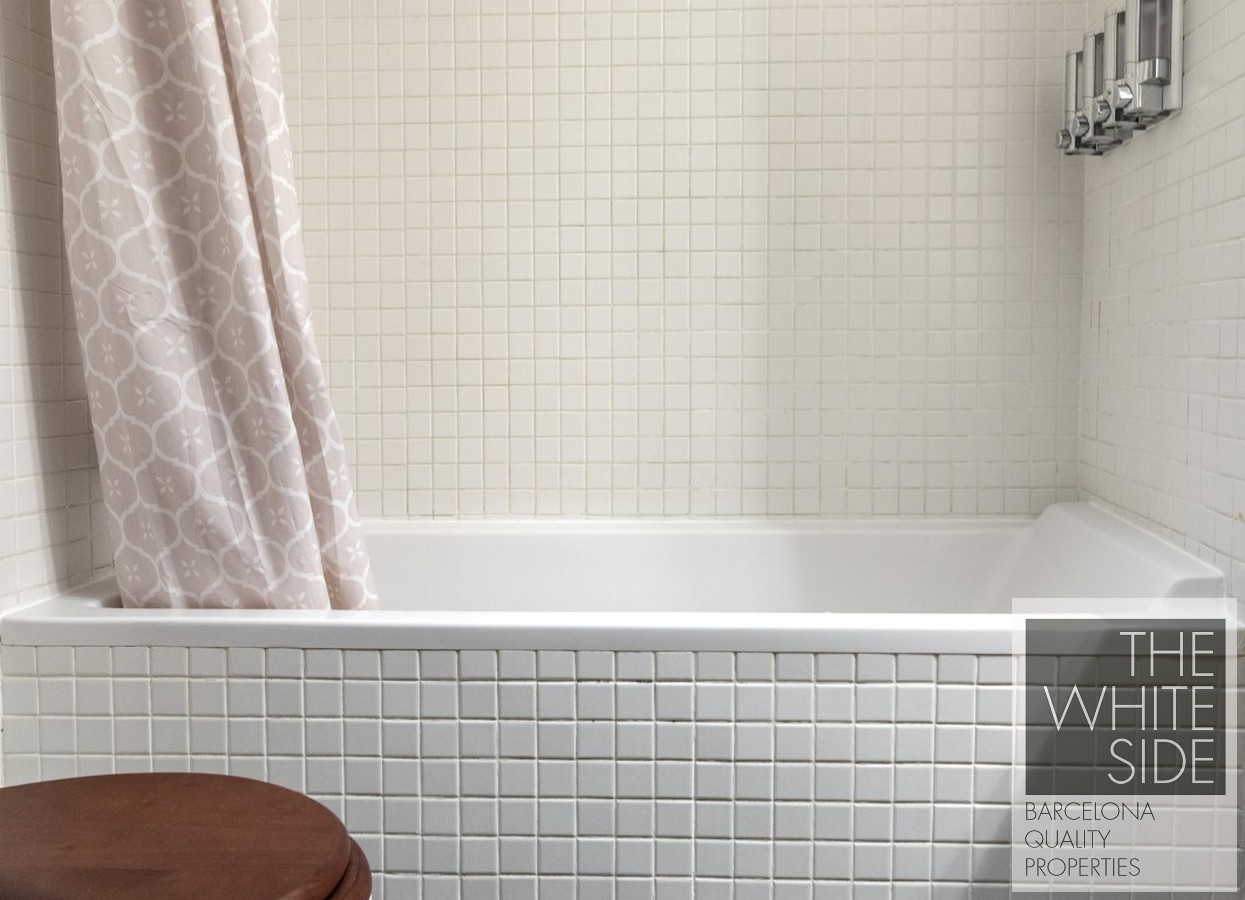 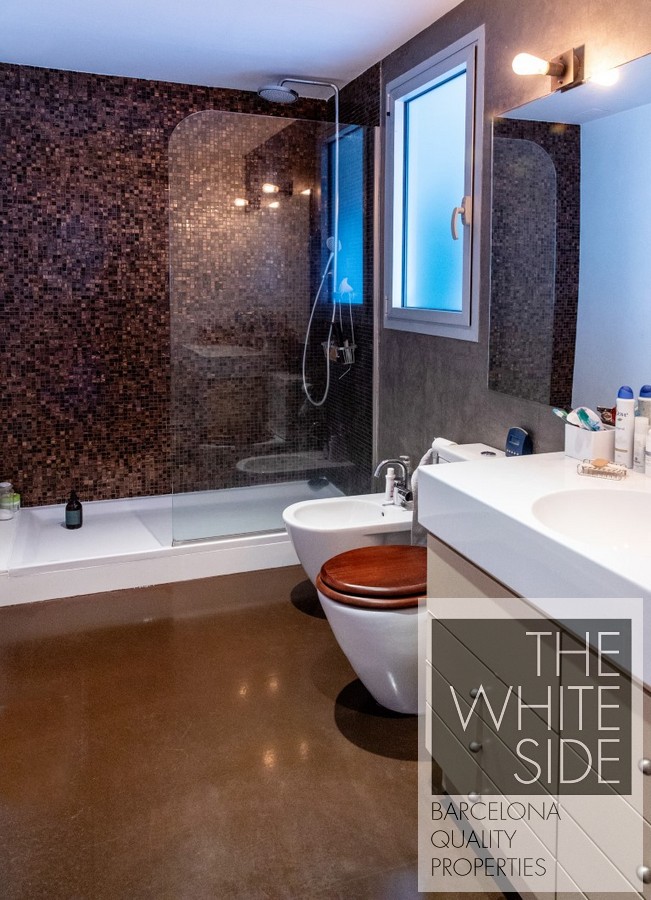 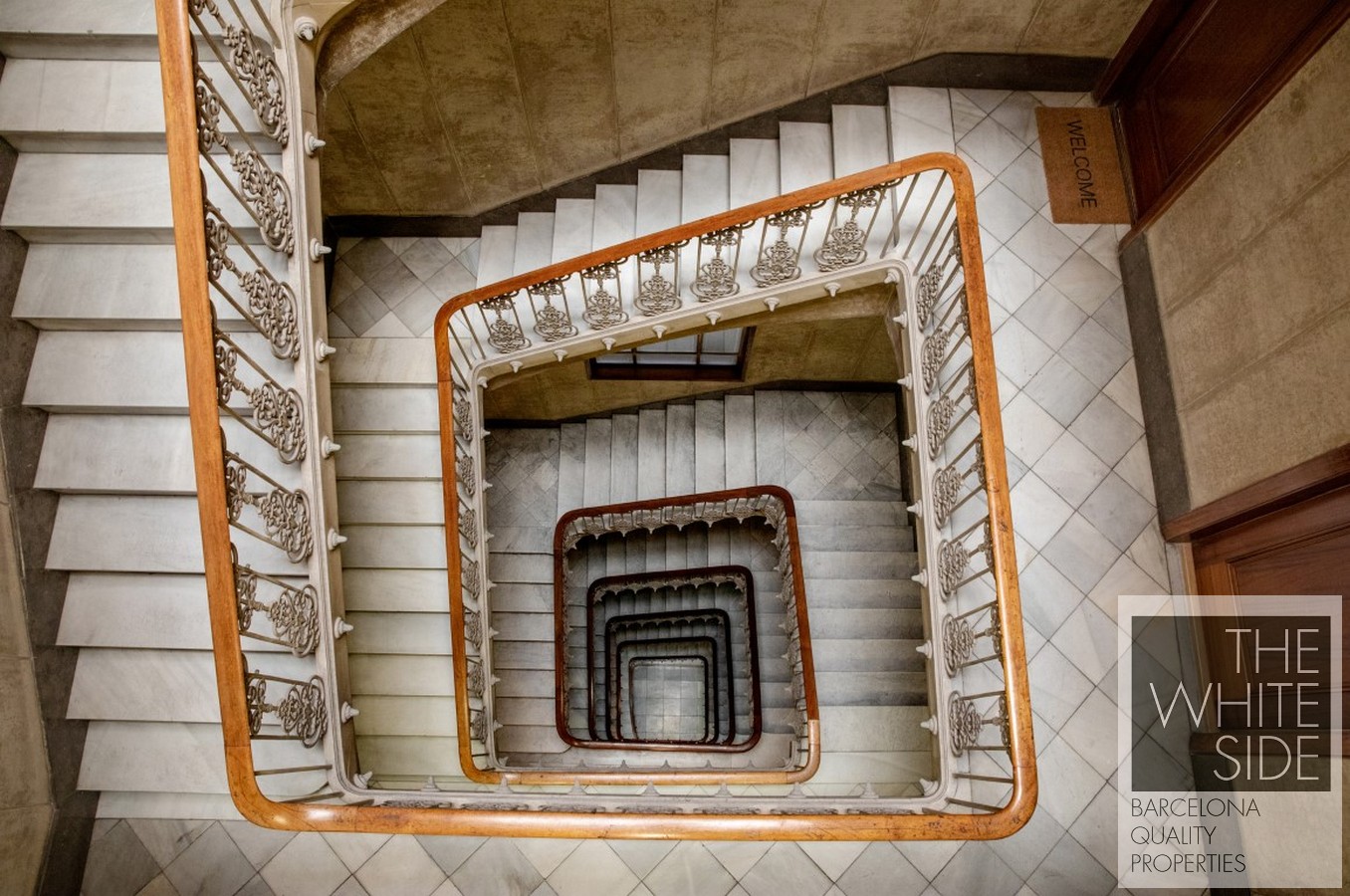 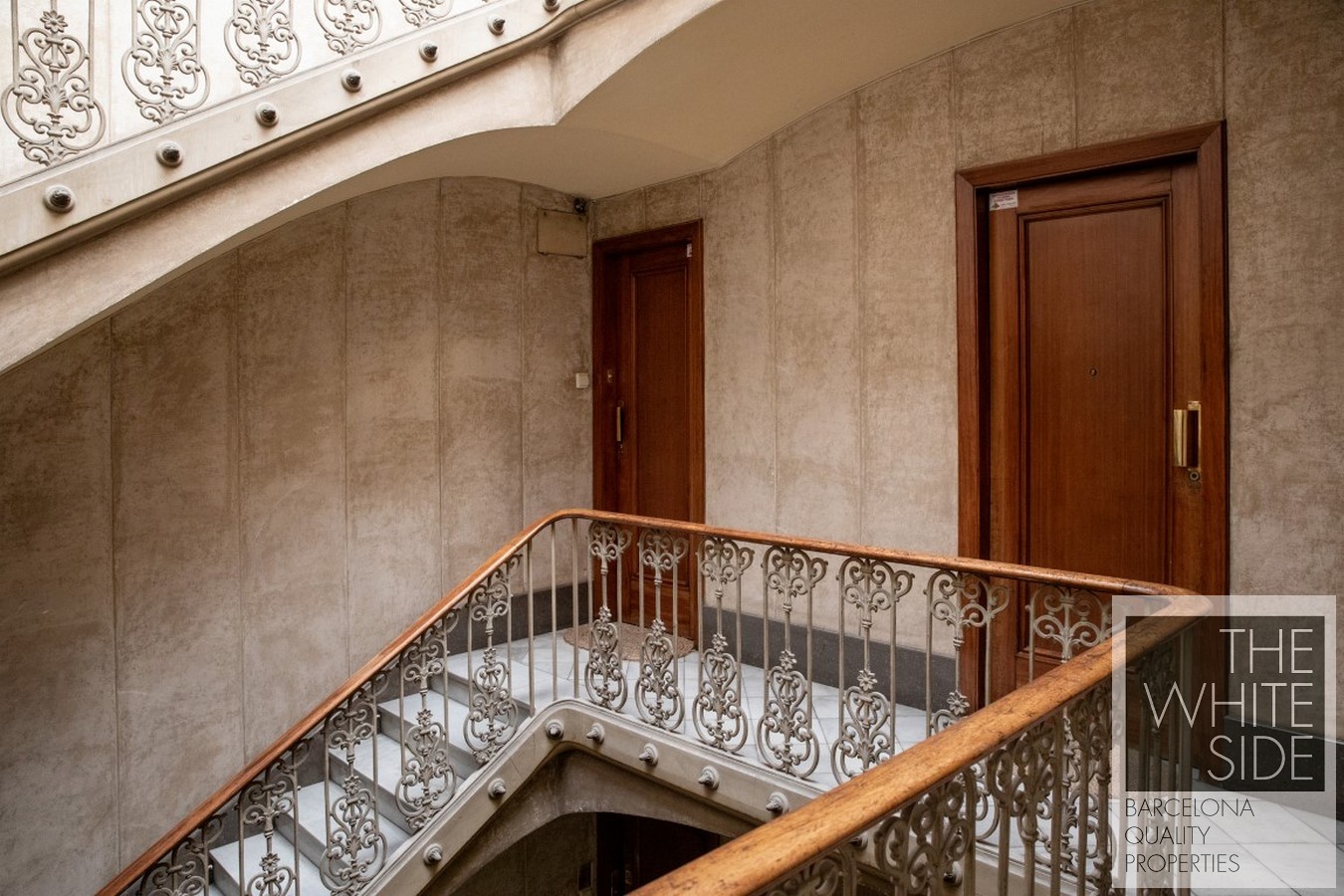 Amazing Penthouse for sale, occupying the entire floor of the building.

One of the best properties for sale located in “Quadrat d’Or”, the Barcelona´s Golden Mile.

The penthouse, renovated in 2015 is a piece of great distinction, where to live the best family moments in its spacious rooms, all bright.

It has a differentiated day zone by night zone. The day area has a bedroom with bathroom. Aluminum enclosures, wooden floors, heating and air conditioning. Two doors to access the apartment, that is the only one on the floor. Six bedrooms and three bathrooms.

Classic building, from 1920, with concierge service.

In Eixample, few meters closer to  Paseo de Gracia, with all services and transport when leaving home, you can even walk to the beach. Undoubtedly a great opportunity for a family that wants to settle in Barcelona to live.

The Dreta del Eixample is the right part of the Eixample district. It is a high-level residential area, especially in the area near Paseo de Gracia and Plaza Catalunya. Here you can find the best international designer stores, as Chanel and MaxMara. In addition, along this street are La Pedrera and Casa Batlló, two of Gaudí’s typical dream buildings.

This place also houses several interesting art galleries and, if it is art that attracts you, then be sure to visit the Antoni Tàpies Foundation, located close to Passeig de Gràcia, which has a permanent collection of the works of this Catalan artist.

The Eixample of Barcelona, ​​an extension of the city designed by the engineer Ildefons Cerdà and started in 1860, is, undoubtely, one of the most unique urban spaces within the European and world context.

The most privileged area of ​​the Eixample, the Quadrat d’Or, is bounded by Aribau Street and the Paseo de Sant Joan, the rounds of Sant Pere, Sant Pau and Universitat and Diagonal Avenue. The Quadrat d’Or is considered an open-air museum with architectural works by Antoni Gaudí, Domènech i Montaner and Puig i Cadafalch, among others.

The consolidation of Eixample as a bourgeois center of Barcelona, ​​produced during the last decade of the 19th century and the first of the 20th century, coincided with the emergence and diffusion of Modernism, so that this unique space became the center of modernist Barcelona.

A walk through the Quadrat d’Or will allow you to admire an immense “charm”. The transport service to and from the place is very good. The Eixample has several metro stops, in addition to the FGC train. However, this neighborhood is very central and most of the points of interest are within walking distance.

The White Side, the best partner for your new home or business.